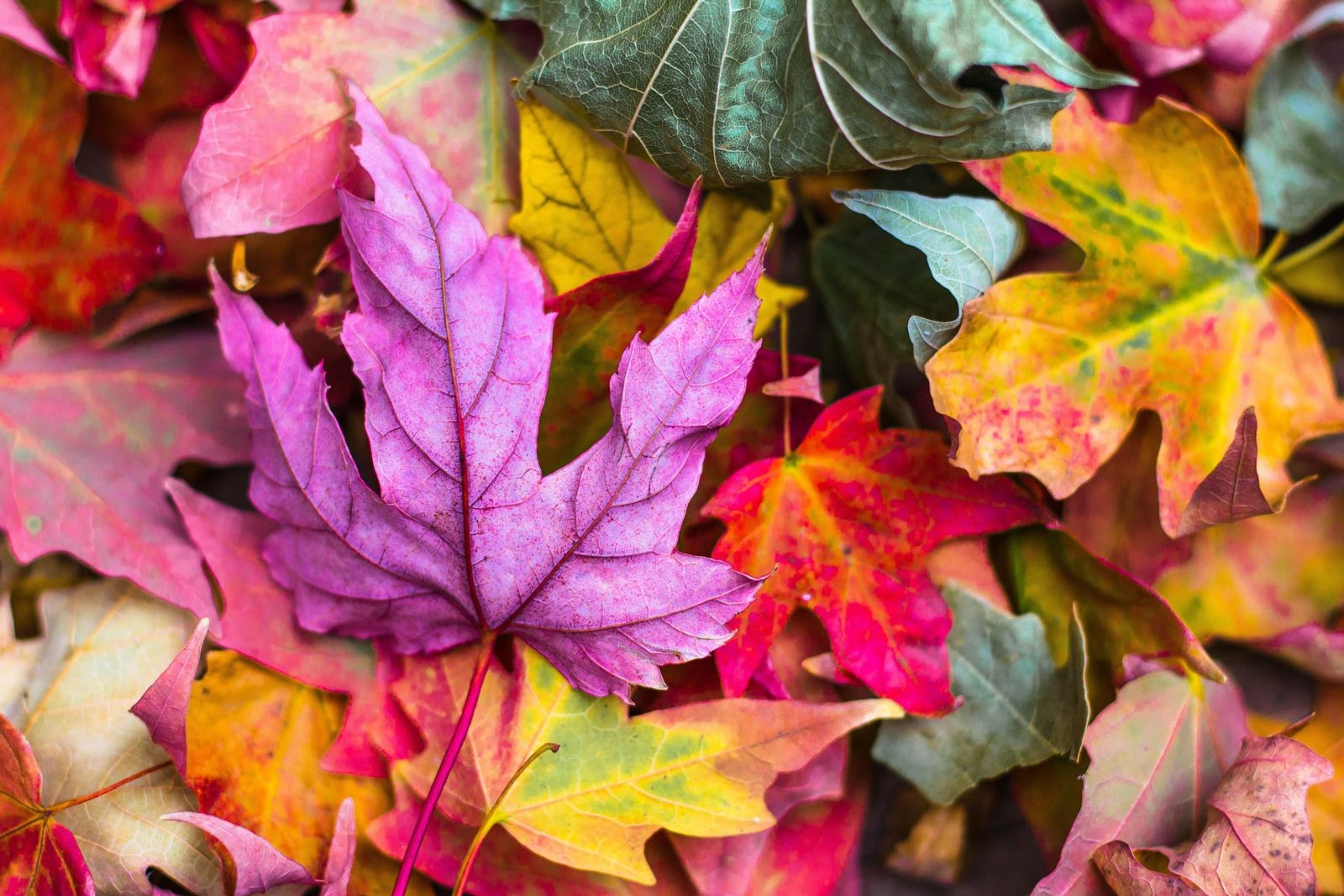 For bird-watching, walking, and swimming, for flora and fauna, or simply for a relaxed picnic (hopefully in the sun), guests of The West Cork Hotel are spoilt for choice simply because Skibbereen is a stepping-off point for some of the country’s most attractive, and friendliest, off-shore islands.

Baltimore, just (12km) from  Skibbereen, is the main ferry- port to both Cape Clear and Sherkin Island; seasonal ferries also run from here, and from Schull,  to Heir Island. Some ferry operators offer coastal cruises and can also be chartered for special occasions, such as parties, weddings (for more information please contact reception). 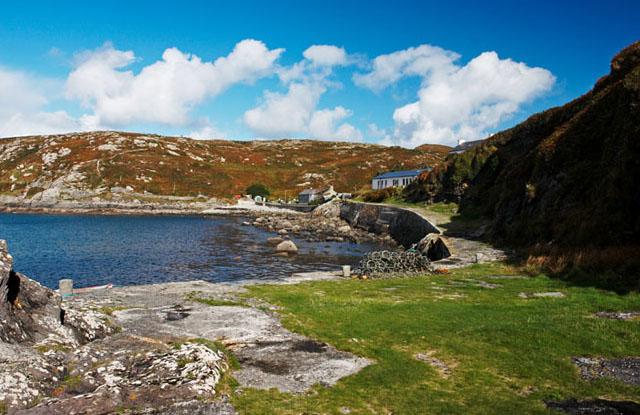 Cape Clear Island is Ireland’s most southerly island, and some would argue that it is also the most beautiful.  It is a leisurely, 45 minute boat trip from Baltimore or Schull.  The Island is 3 miles long by 1.5 miles wide and has a population of approx 150.  It is a Gaeltacht Island – the first language is Irish.  Because of its Southerly position, the island’s climate is significantly milder than the mainland’s.  It is also a wonderfully rich and varied location for bird watchers (shearwaters, auks, skuas, cormorants, herons and osprey are commonly sighted) and boast’s Irelands only manned observatory (please see birdwatch Ireland’s website for a full list of species; and also for information about the excellent wildlife courses which are run from the Observatory beside North harbour). 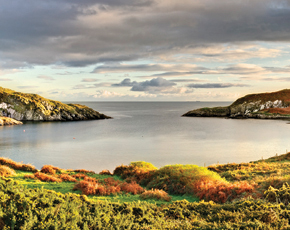 Sherkin Island (from the Irish ‘Inis Earcáin’) lies southwest of County Cork alongside several other smaller islands ofSherkin Island Roaringwater Bay. It has an average population of 100 people, measures 3 miles long by 1.5 miles wide (5 km by 3 km). The island has a primary school, two pubs with a hotel, a B&B, community centre and a church. Sherkin has its own special character, much of it imbued by the by the fact that so many people from so many parts of the globe have discovered, and consequently settled, on this remote, idyllic spot: Americans, Australians, Canadians, Polish, Danish, French, Germans, British and Russians.  The rugged, free-spirited and independent character of the island is further re-enforced by the fact that so many of Sherkin's residents live off their art: sculpting, painting and writing are all pursued, intently, by many residents who claim to be inspired by Sherkin’s almost 19th Century tranquillity. It is not, however, always whisper-quiet: The busy season is initiated with the school holidays in early June when people with young families begin visiting. Busiest day of the year is the celebration of the ‘Sherkin Regatta’, usually held on the 3rd weekend in July (postponed to August if weather does not permit). On this day the island is crowded with rowers and fans. Children's activities, music and food stalls are all part of this Sherkin fair; for holiday-makers this is an ideal time to visit, though we advise pre-booking of ferries to avoid disappointment. 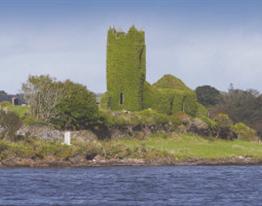 The West Cork Hotel also recommends a trip to beautiful, peaceful Heir/Hare Island, located just 15km offshore from Skibbereen. Heir Island is rich in flora and fauna. The island is also ideal for boating, sailing, sail-boarding, swimming, diving, angling – and for bird photography as it boasts an unusually diverse population of indigenous and migratory birds. There are numerous diverting walks through the island as well as a children's play area near the island’s main house. Cookery courses are on offer at The Island Cottage (028 38102) under the expert eye of John Desmond and Ellmay Fenton, though pre-booking is advised.

Alternatively have a look at: