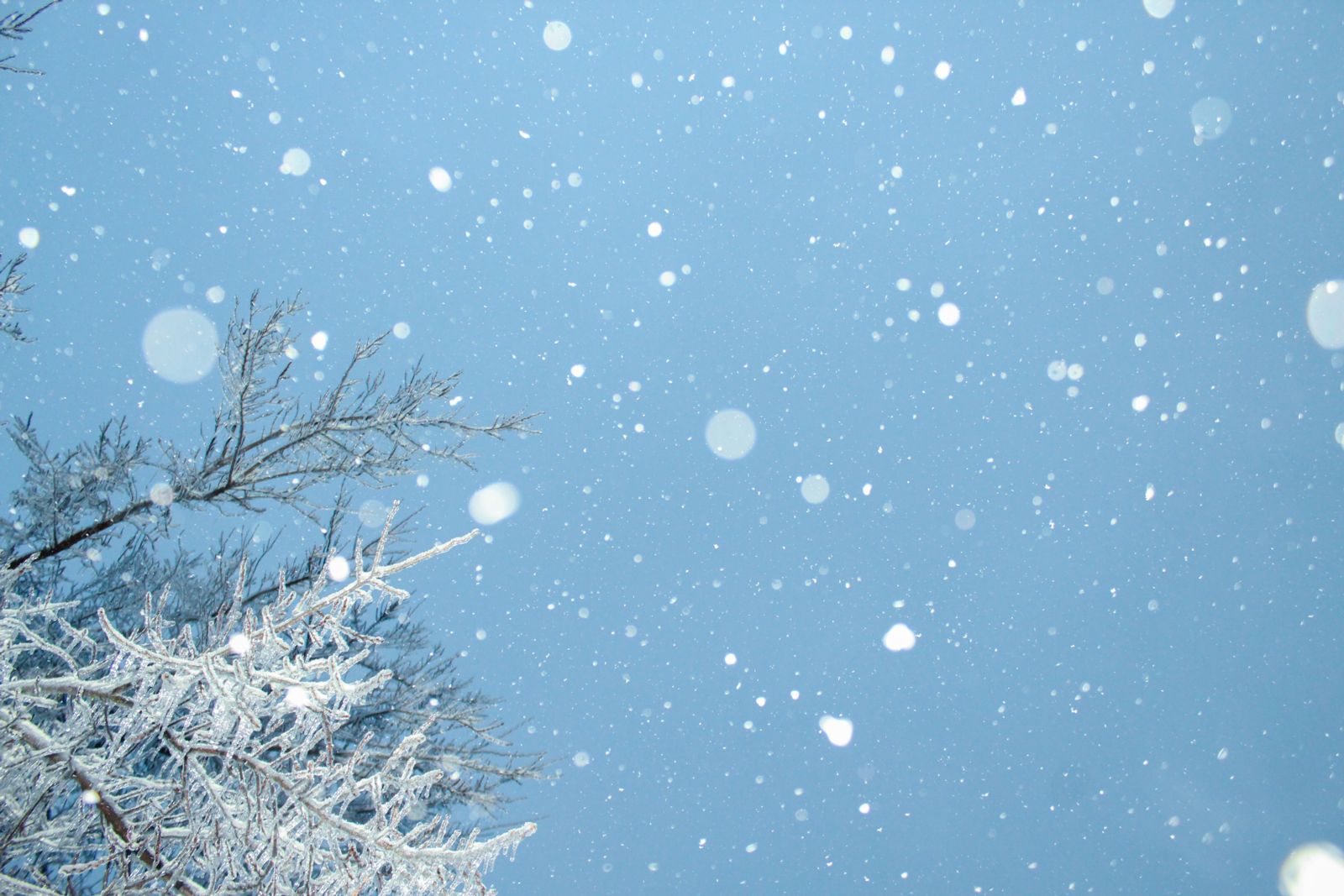 Beat the January Blues! As an exclusive January Offer, book now and enjoy a complimentary upgrade to a Superior Room

Hotels near Bantry in West Cork

Explore Bantry, a market town rich in history followed by a stay at the West Cork Hotel

Situated between two of the most popular regions of west cork, the Sheeps Head Peninsula to the east and the Beara Peninsula to the west, Bantry is a market town known for its spectacular scenic surrounds, idyllic location and rich history. It has a host of attractions for the daytime visitor amongst them a great variety of shops, cafes, pubs and restaurants featuring the best of seafood and local produce. Its prime location by the sea and scenic surrounds make it ideal for the active minded with a variety of walks, horse trekking options and all manner of water and land-based West Cork activities available.

Bantry is known for its many festivals of note such as the Masters of Tradition festival, the West Cork Chamber Music set within the majestic settings of Bantry house and the West Cork Literary Festival all of which bring internationally renowned musicians and writers to perform the town. Other festivals and events of note in Bantry include the Bay Run Half Marathon, National Windsurfing Championships and the Fastnet International Rally whilst Bantry Show its local agricultural show is the largest in Munster.

Synonymous with the story of Wolfe Tone and the illfated French Armada invasion, Bantry is a must for history buffs with a number of heritage trails, artifacts and statues. The towns main historical draw is Bantry House, a stately manor, once home to the Earls of Bantry. With its majestic interior evoking its grand past, its magnificent gardens one of the many highlights of which is a maze, as well as celebrated tearooms serving lunch and its stunning panoramic view over Bantry bay it is a must see for anyone on a visit.

Set amidst stunning scenery, with immediate access to the delights of both the Sheeps Head and Beara Peninsulas and its own variety of cultural and historical attractions, Bantry which is only a 30 minute drive from Skibbereen opens up a whole new host of attractions.

When choosing from the selection of hotels near Bantry in West Cork, look no further than the West Cork Hotel. If you decide to use Skibbereen as your base during your stay and are seeking hotels near Bantry or places to stay in Skibbereen then look no further than the West Cork Hotel. Relax and unwind after a day's sightseeing in the Kennedy Restaurant in Skibbereen, complete with freshly cooked meals using local produce and friendly staff. Or you could always pop into one of the most renowned and welcoming pubs in Skibbereen, the ‘Ilen Bar’, with its relaxed ambience, old-world leather seating, and highly professional staff which offers the perfect place to catch up, and switch off during your visit to West Cork. 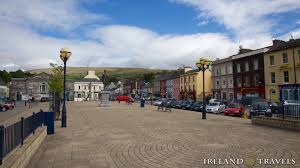