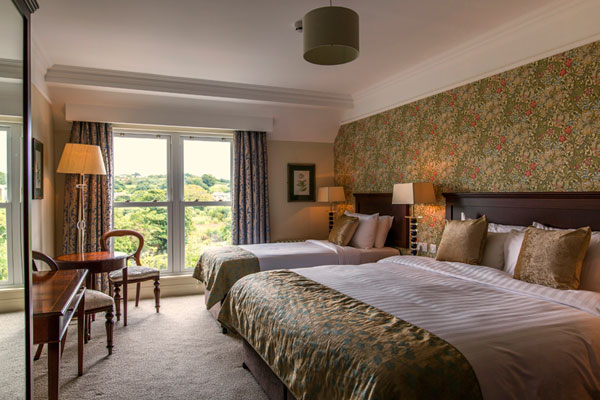 Free Things To Do In West Cork

West Cork is one of the most stunning parts of Ireland, and it's also packed with free things to do. From hikes through lush forests to visiting beautiful towns and villages, there are so many things to enjoy without spending a penny. So here are some of our favourite activities that won't cost you any money:

Charles Fort is a defensive fortification built in the 1670s in the town of Kinsale, Ireland. It was built by William Robinson in order to protect and fortify the harbour of Kinsale.

It is one of few remaining examples of late 17th century British military architecture in Ireland (with Bandon and Dungarvan forts), which were designed on a standard plan - 'the English Bastioned Fort'. These forts were designed to withstand bombardment from cannon and mortars, but also to accommodate artillery pieces within their walls themselves (rather than relying on bastions).

Go for a walk near Mizen Head

Mizen Head is a peninsula in County Cork. It’s a very popular tourist attraction, and for good reason! The lighthouse at Mizen Head has been around since 1848. It was built to warn ships about the dangerous coastline of this area. You can get there either by car or by boat from Schull Harbour, which is just south of Bantry Bay.

Mizen Head has great views of the ocean and has some really interesting history—it was used as a military base during World War II. Today it’s open to visitors who want to explore its fascinating past. Visitors will pay to visit the lighthouse but it's free to enjoy the surrounding stunning scenery!

Skibbereen is a small town in West Cork, which makes it an ideal destination for those looking to experience Ireland in a new way. The population of Skibbereen is roughly 4,000 people, but during the summer months (and especially during festivals such as the Skibbereen Arts Festival and Skibbereen Fest) visitors from all over flock to this beautiful town.

Skibbereen is also home to the Skibbereen Heritage Centre—a museum that tells stories about Ireland’s history through objects and artifacts from past civilizations. Visitors can learn more about what life was like for Irish people before modern technologies were invented!

So there you have it, you can enjoy some great things to do in West Cork for free!