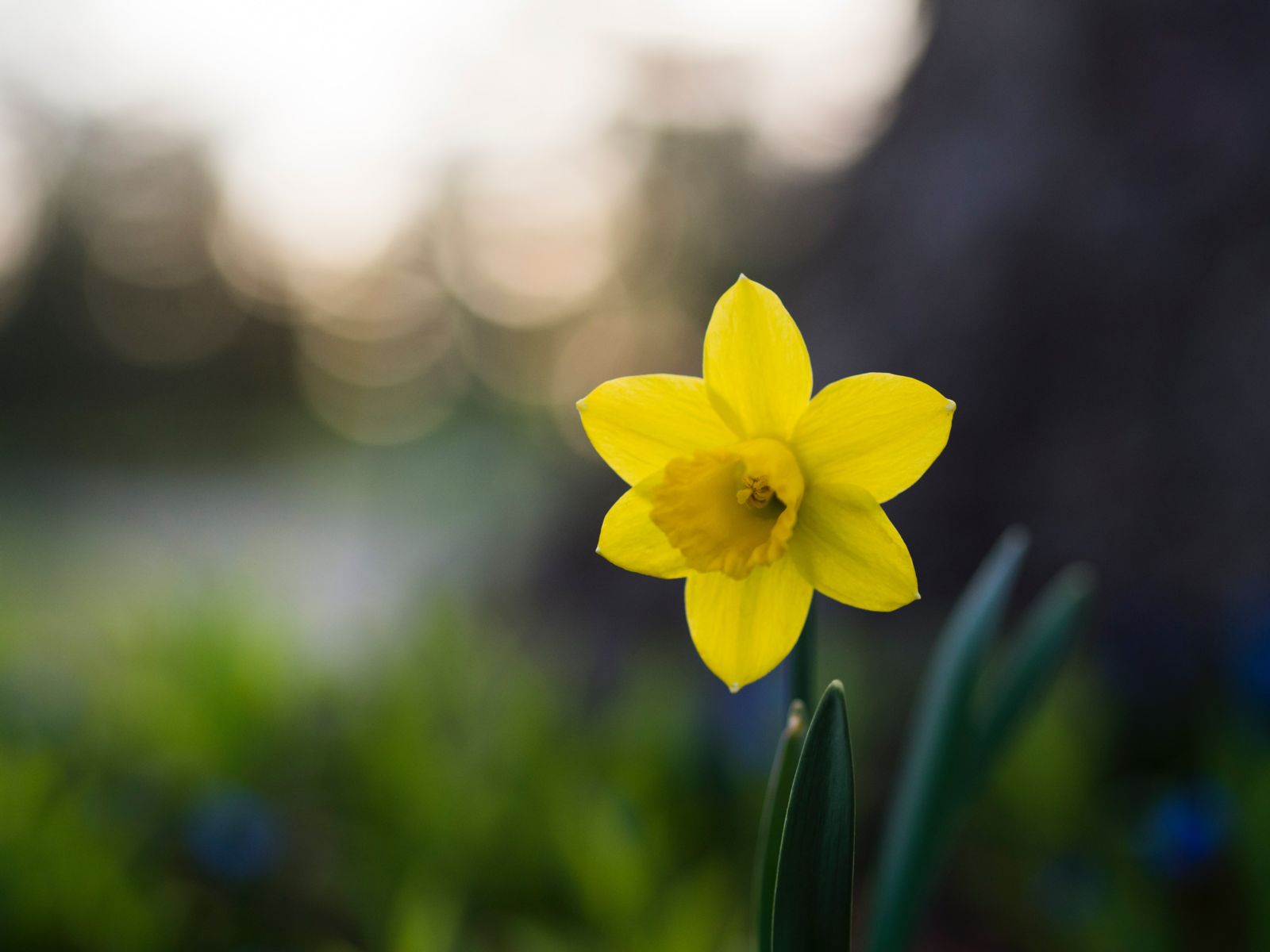 For hotels near Bantry, the West Cork Hotel is the ideal choice. West Cork is well known as an artist's retreat and these last few weeks have seen a number of festivals dedicated to the arts in and around the region. The arts theme festivals continue on with the West Cork Literary Festival which begins Sunday the 8th July. Only a 20 minute drive from us here at the Hotel West Cork in Skibbereen, our neighbouring town Bantry will host its 14th annual West Cork Literary Festival from 8-14th July. The West Cork Literary festival is proudly sponsored by RTE radio 1 and kicks off officially this on Sunday evening with a free wine reception in Bantry Library at 6pm, which is open to all aspiring writers, literary fans and visitors in the area. Running for 6 days the festival will feature an intensive range of workshops, talks and events featuring a host of well-known writers, poets and journalists, songwriters and novelists from all genres of the literary world. Amongst the noted guests and participants in this year's festival are luminaries such as Sir Micheal Parkinson, Anita Shreve, Paul Muldoon, broadcaster and journalist John McCarthy, Anita Desai and Kevin Barry fresh from his success at the Sunday Times short story awards. With a range of events, talks and workshops from other distinguished writers and literary giants following the two themes of "maritime" and "writers in peril" it is a must for visitors looking for things to do in west cork and promises to be an informative and inspiring not to mention entertaining week for all.